The so-called “White Lady” in a cave in the Brandberg/Daureb in western Namibia is regarded as one of the most emblematic figures of the rich rock art landscape in southern Africa. The expeditions of the archaeologist Abbé Henri Breuil and his collaborator Mary Boyle between 1947 and 1950 made the figure internationally famous. The archives of the expedition photographers Anneliese and Ernst Rudolf Scherz provide unusual insights into a period when the “White Lady” and many other rock paintings were discovered scientifically and rendered visible by means of the camera.” was produced, an artistic portrait of Mary Boyle as photographed by Anneliese Scherz – a pronounced visual echo of the “White Lady.” 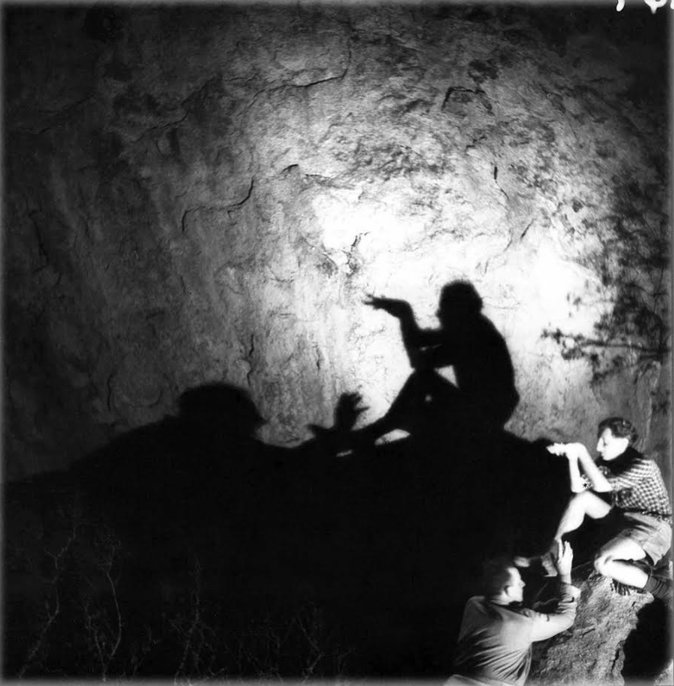