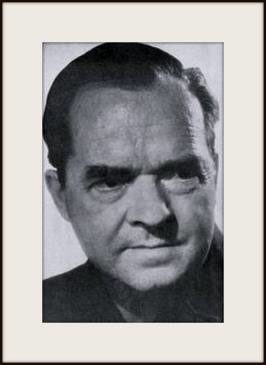 - Fritz Krampe was interested in wild-life from his boyhood; wanderlust apparent even in his youth.

- 1932 : Fritz Krampe spent his vacation working on a cargo boat bound for Siberia; studies of whales and dolphins used in subsequent illustrations of “Moby Dick”; also produced lithographs illustrating “ Peer Gynt”.
- 1933 : Fritz Krampe worked in Munic for a year.
- 1934 : military service in Berlin, followed by return to studies.
- 1939 : World War 2 – military service in France and Poland; volunteered for Afrika Korps.
- 1941 : POW in Western Desert; taken to camp in Victoria, Australia; remained in Australia after the war.
- 1947 : Fritz Krampe returned to Berlin; commissions for book-illustrations on animal life; still restless.
- 1950 : immigrated to South Africa as a house-painter; stayed briefly in Cape Town, then settled in Windhoek, SWA; mural commissions. In his element with such easy access to nature in the raw; wrote articles on wild-life for SWA German papers. However, continued wanderlust took him traveling and painting in Kenya, Tanzania, Uganda and Europe.
- 1958 – 1961 : marriage to Herta Dickman ended in divorce three years later.
- 1966 : yet another safari-trip, through Middle East and Pakistan to Bombay. Near the mouth of the Ootaca River was gored to death by an elephant, which was found guarding his body. 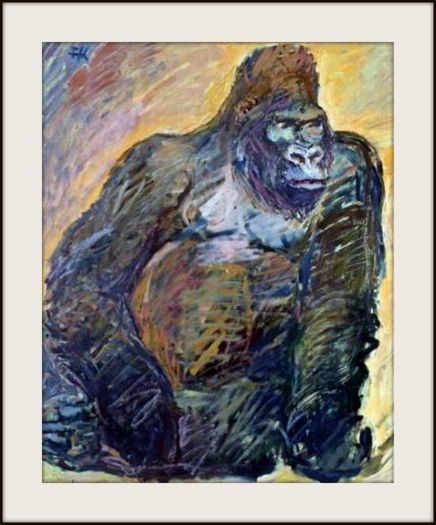 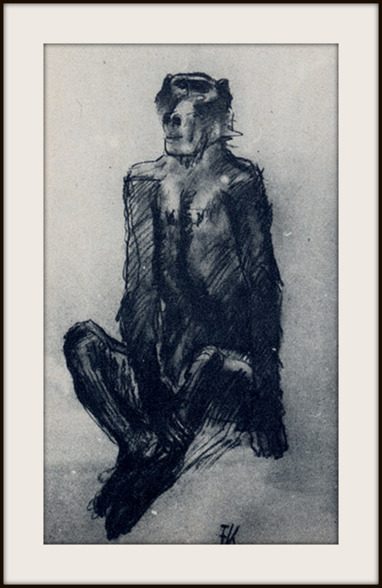 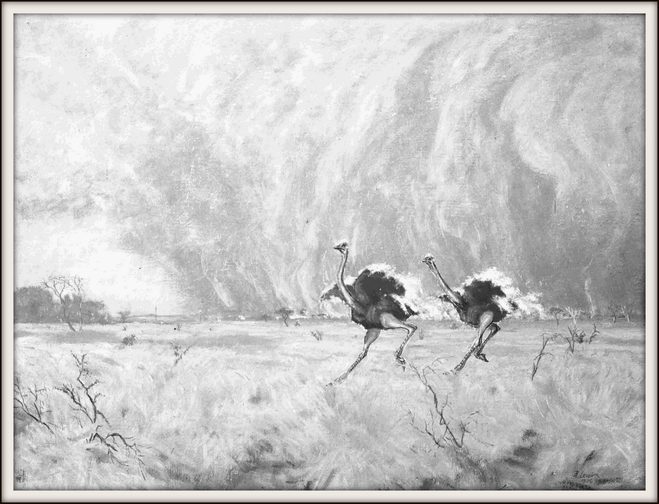