Adolph Stephan Friedrich Jentsch was a German-born Namibian artist, born in Dresden in 1888, and died in Windhoek, Namibia (formerly South West Africa) in 1977. He studied at the Dresden Staatsakademie für Bildende Kunste (Dresden Art Academy, today's College of Fine Arts) for six years, and used a travel grant award to visit France, Italy, UK and The Netherlands. Jentsch moved to Namibia in 1938 to escape the approaching war and lived there until his death. He travelled extensively in Namibia and eventually settled down near Dordabis, about 60 km from the capital Windhoek.

Jentsch painted landscapes and worked in watercolour and oil. He was interested in Oriental philosophy and was influenced by Chinese Art.

Adolph Jentsch, SWA.: An appreciation with reproductions of watercolours painted by Jentsch in the surroundings of Brack. Essays by Otto Schroder and P. Anton Hendriks, Swakopmund, 1958 (70th anniversary) 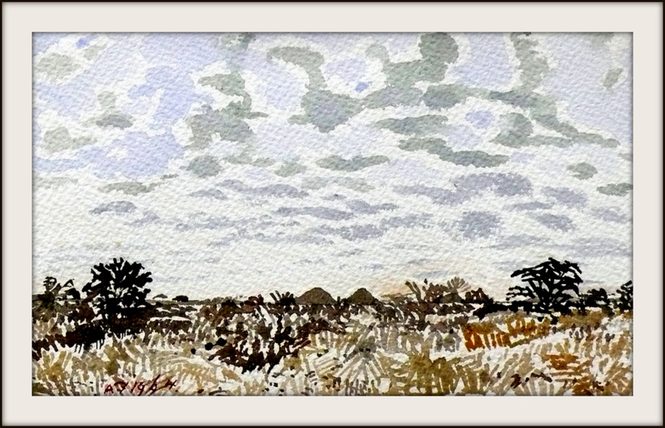 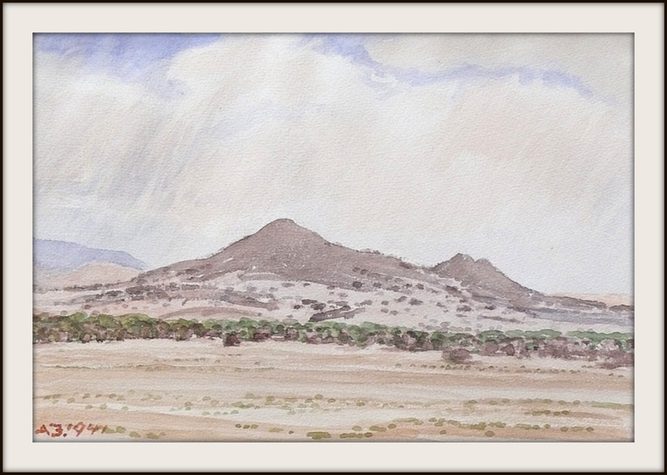 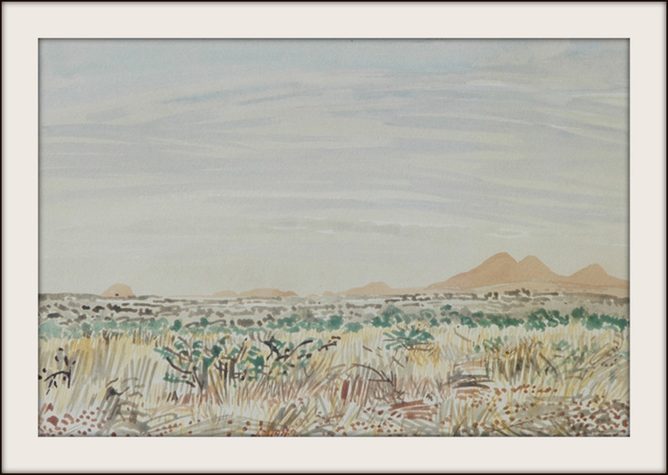 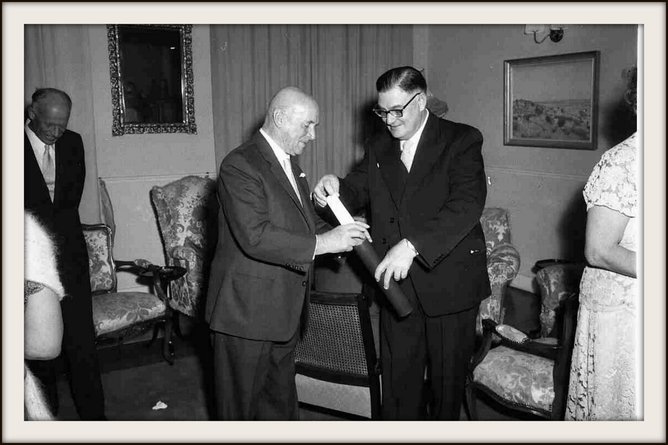 South West House. Cocktail party by the Administrator of South West Africa in honour of Master Adolph Jentsch. Handing over of the first prize awarded by the South African Academy for Science and Art in Pretoria